A few small but fun projects

I am trying to catch up posting some of the things that I have been working on.

My local guild was donating place mats to  a local organization and although I couldn't go to the sewing day, I wanted to contribute, so I made this first one from a Simply Color mini charm pack and 1 Fat quarter of fabric for the border and binding. 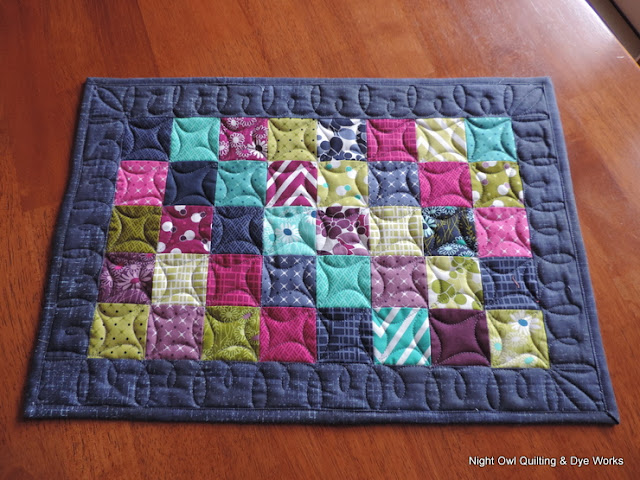 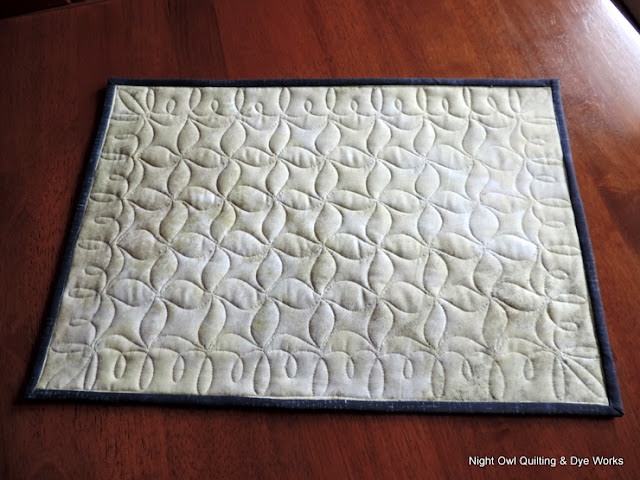 This one used up some scraps from another project and I used it to test drive a new thread.  I used Superior's new Micro Quilter, that is 100 wt.  I went fast and wanted to see if it would break.  Nope!  it is a fine but strong thread and I can see it will come in handy for certain applications where I don't want heavy thread build up or just want the thread to disappear. 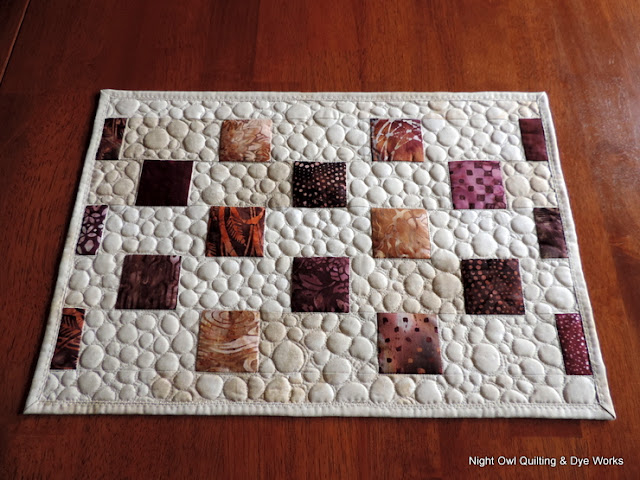 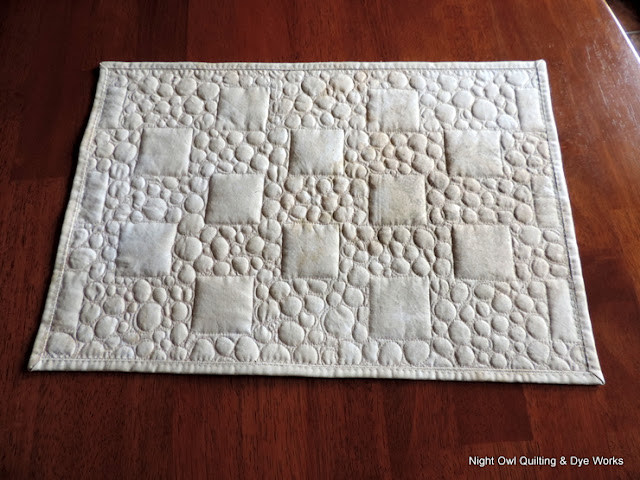 This is a little fleece throw that I quilted for Sandra.  This is a new panto called Monkey Jungle and I think it turned out really cute.  Sandra took this one to give away on her recent trip to China and had asked if I had a monkey panto to coincide with the Year of the Monkey. 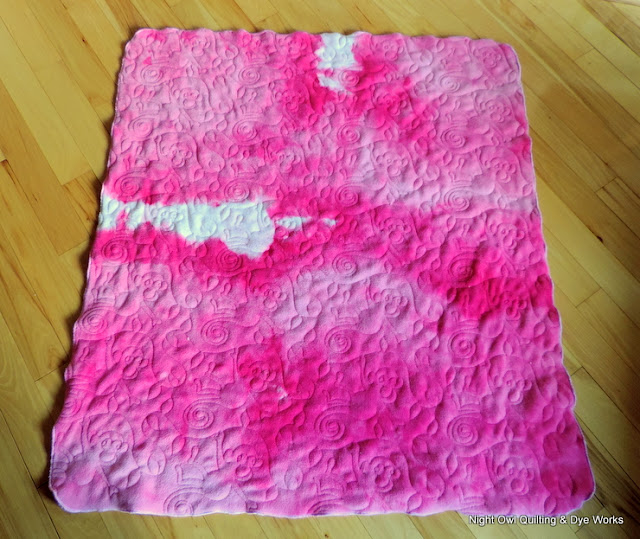 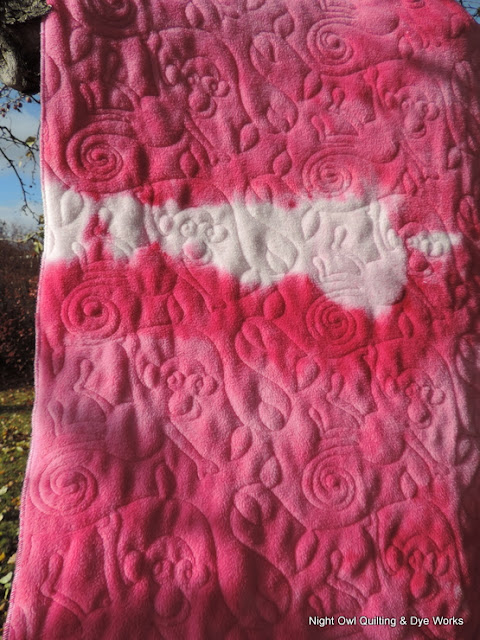 You can tell I am behind in posting photos as the ground is now white not leaf covered! 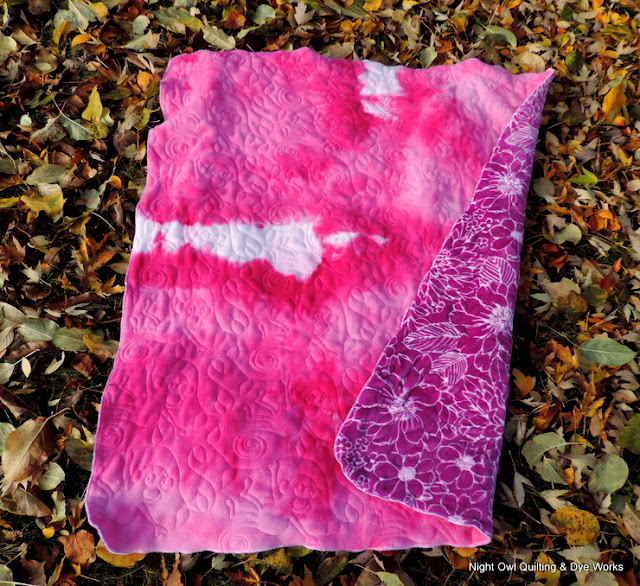 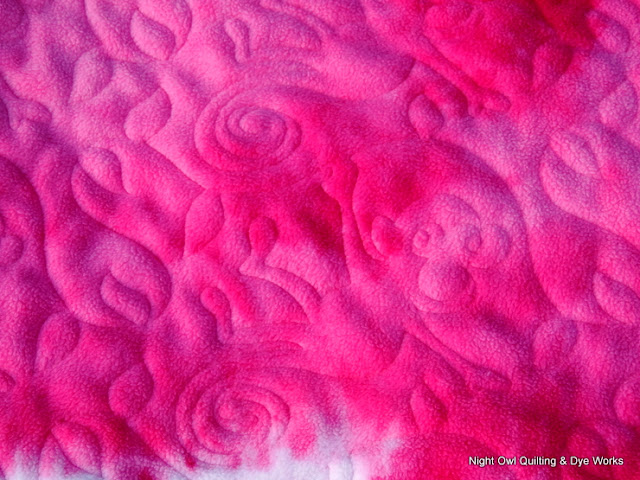 Now I saved the best for last.  I don't really knit, but when I saw the pattern for this hat I couldn't stop thinking about it.  Sandra is a talented knitter and we traded skills and she made me the most awesome hat ever!  Could there me a most perfect had for me?? 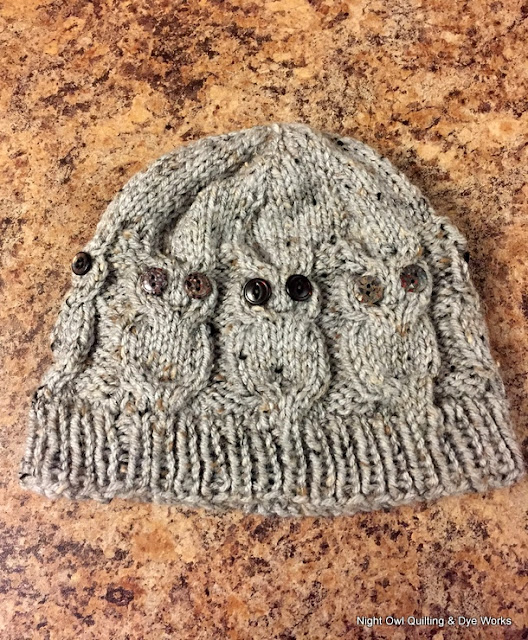